The weather in Polanica (Bukovel)

Bukovel — ski resort in Ivano-Frankivsk region (110 km from the village. center). Located near the village Polyanitsa at an altitude of 850-1372 meters above sea level.

Company "Skorzonera" in zarehystryrovana 2000 Yaremchanskogo in the territory of the village council of Ivano-Frankivsk region and 2001 he began the construction of the ski tourist complex "Bukovel".

Master plan for development of the tourist complex sang Austrian firm Plan-Alp and the Canadian Ecosign.[1]

The resort is being actively developed, most of the existing buildings, roads and trails built in 2005-2011. In recent years, it has developed infrastructure, instead of lifts and slopes. They were built 2 multi-storey car park, Additional road Yablunitsa-Bukovel (leading to the parking lot at the bottom station of the 5th lift), expanded hotel complexes in the resort.

Stated period of operation of the ski slopes - November-May, although the weather is not always fully implemented.

Today Bukovel is the best ski resort in Ukraine. On the other hand, it is also the most expensive. The cost of living varies from 250 hryvnia (about 30 dollars) per day. The average cost ranges 500-600 hryvnia, which is quite expensive.

Bukovel was originally designed as a ski resort (the presence of the nucleus of a single-storey hotels, parking for cars, food service)[2]. From this core the slopes are constantly building new lifts and trails. FROM 2008 year Bukovel began to develop as medical and balneological center thanks to its own sources of mineral water)[2]. 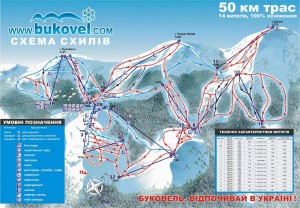 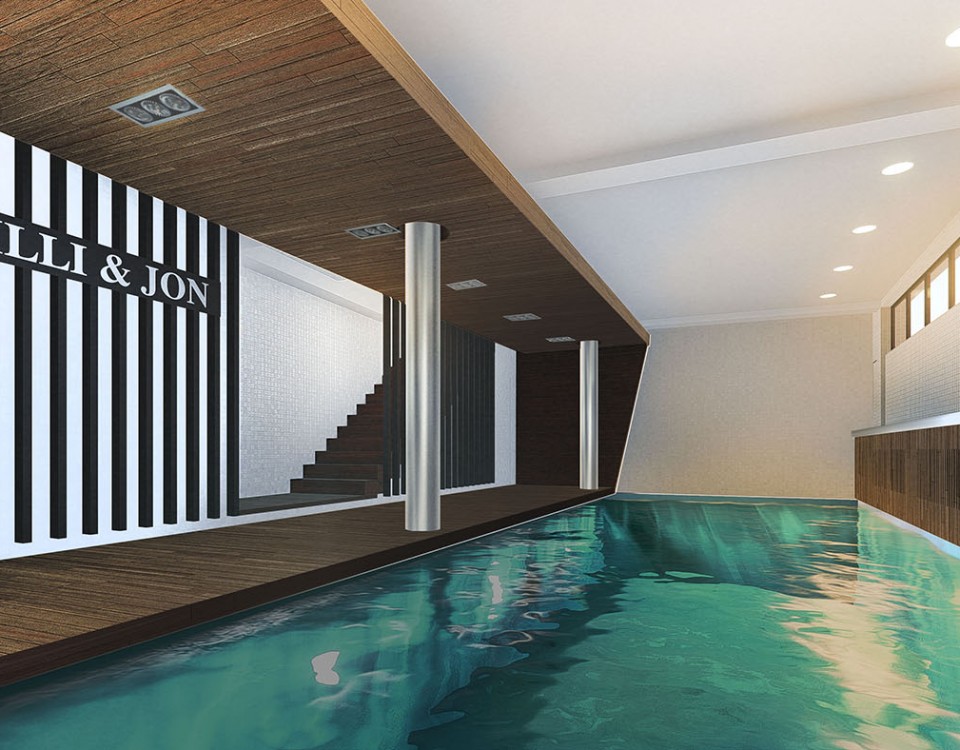 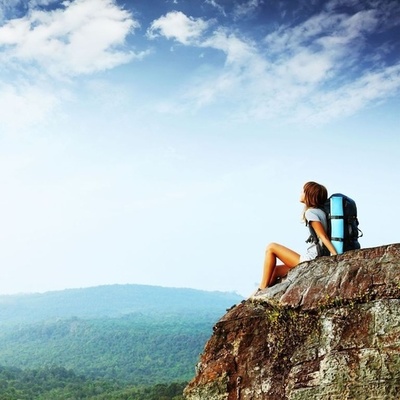