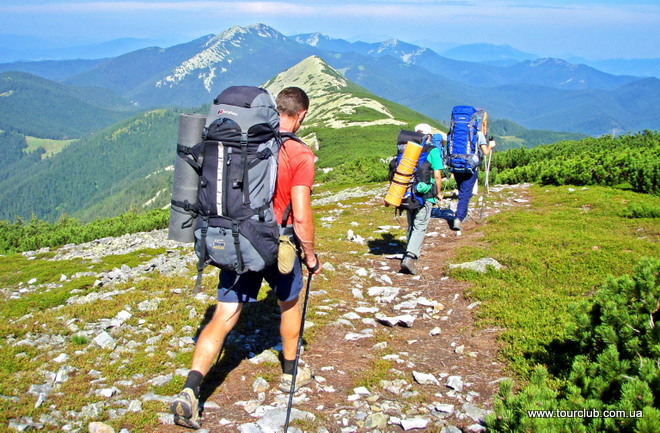 Hoverla ( Weng. Hoverla from Hóvár – “Snowy peaks ") – the highest peak of the Ukrainian Carpathians and the highest point of Ukraine , height 2061 m . The top of it is actually snow. The weather here changes frequently: snow on Goverle the middle of summer – Not unusual. An interesting fact , that the name “Hoverla” ( so today we call the highest peak in Ukraine ) It began to be used because of the mistakes made in the Austrian military map. Local av¬tentichna same name of the mountain – ” Govirla ” Now fully zabyta.Raspolozhena in the mountain range of Montenegro, on the verge of Nadvirna district, Ivano-Frankivsk region and Rakhiv district, Transcarpathian region . The ridge of Montenegro is the main component of the landscape and a popular excursion objects of the Ukrainian Carpathians , which is visited by thousands of tourists , climbers and scientists from many countries of the world . Besides Goverly, here are four more peaks , exceeding height 2000 meters – Black Mountain ( Pop-Ivan , 2028 m ) , Petros ( 2020 m ) , Hutyn Tomnatyk (2013 m) , ribs (2002 m).Goverla has a conical shape. On the slopes – forms of Pleistocene glaciation , rockfalls . There are avalanches . It consists of sandstones and conglomerates. Grassy alpine meadows , scrub , seats – rock slides. On the east side of the vertices – one of the sources of the river Prut , carrying its waters to 955 km of the Danube River. nearby is 80- meter cascading waterfall and the most high-mountain lakes in Ukraine – heartbreaking and Brebenskul . The mountain slopes are covered with alpine meadows and shrubs , beech and pine lesami.Gora located within protected areas: Carpathian Biosphere Reserve and Carpathian National Nature parka.Pervy tourist route of ascent Hoverla opened 1880 year. A popular subject of summer and winter tourism. After popularity is high debris apical portion, and destroyed vegetation on top. Goverly vertex represents a small flat area, which provides a unique opportunity to enjoy the surrounding landscape within a radius 360 From the top of Hoverla perfectly visible all Montenegrin ridge, stretching away to the south-vostok.V good weather at the top of Hoverla can observe an interesting phenomenon, associated with clouds. It happens , that the clouds seemed to fall on it. As a result, . top and the people in it are as if in the middle of this atmospheric form. In those days, it seems , that covered the top of the milk-white fog. Sometimes it happens , that the clouds are below the summit and then the tourists can enjoy the deep blue sky. It seems so close and so far away at the same time. it seems , you can pick it up and scoop up a bit , as the ocean .With Mountain offers an incredible view. It can be seen all around – neighboring vertices , and the Romanian part of the Carpathian Mountains in the south , and distant mountain villages , and thick shaggy woods , bare valley , fast streams, running somewhere towards the plains . 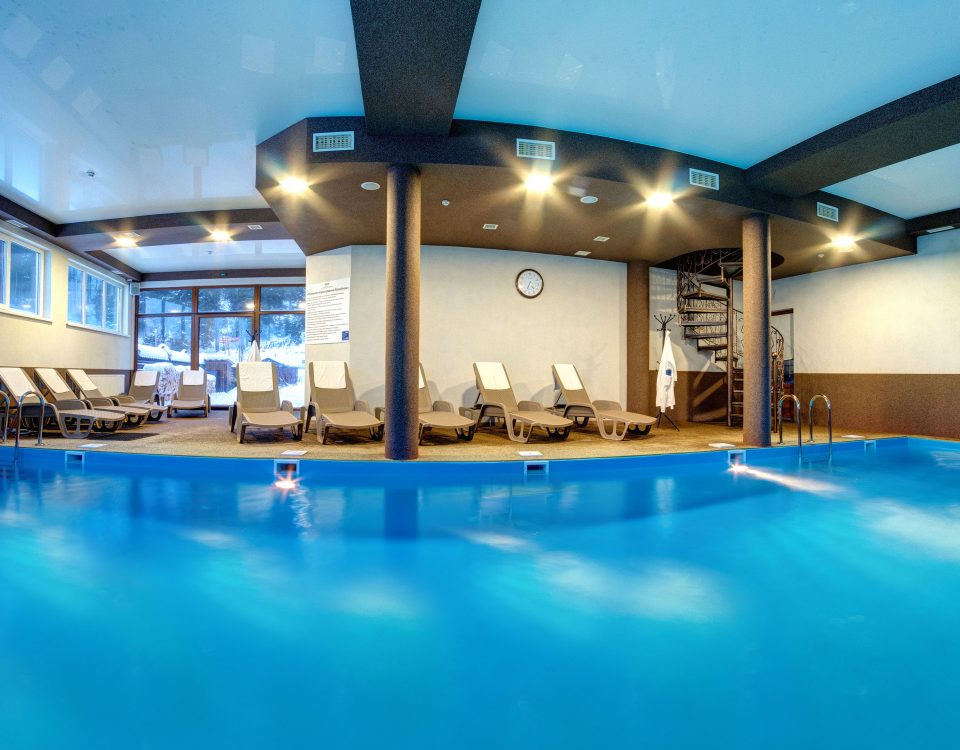 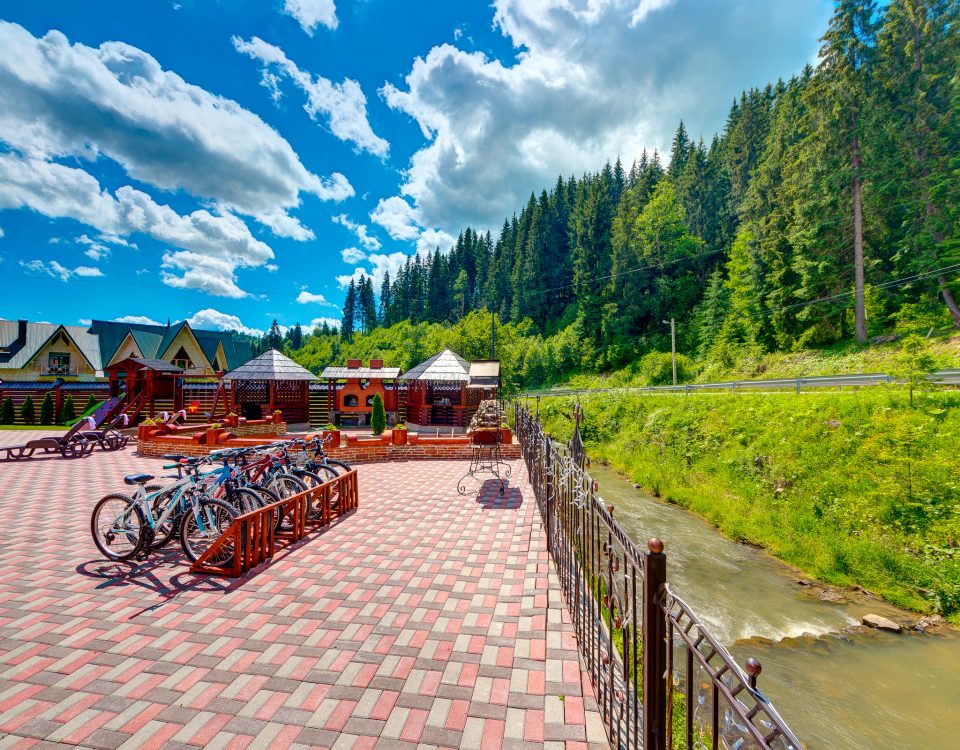